On Friday the 10 of September it was a very windy with gusts of over 20 MPH so it was decided to delay it until the 17 of September to run the Aircraft Carrier competition.

This competition sounds quite easy but it turned out not to be the case.

Method is to takeoff into wind from the Aircraft carrier deck (60×10 foot rectangle marked out by Black/yellow tape), complete a circuit and land back onto the carrier’s deck. 3 rounds will be taken each with a maximum time of 3 minutes. All models must have a wheeled undercarriage, tail wheels are not included.

The scoring is as follows:-

A point is given for every foot from the start of the Aircraft Carriers Deck to the point where the model stops with both wheels still on the carriers deck up to 60 feet.

If the model stops with one wheel still on the carriers deck it will score 75 points.

If the model stops with both wheels outside the carriers deck it will score 100 points.

(Note If the model travels outside the Aircraft carriers Deck at any time from takeoff to landing it will be deemed to have gone over the side and score 100 points.

All three scores will be added together and the pilot with the least score will be the winner: 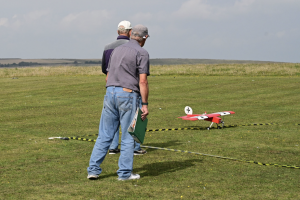 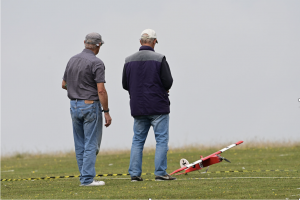 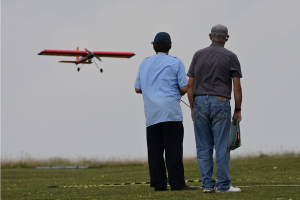 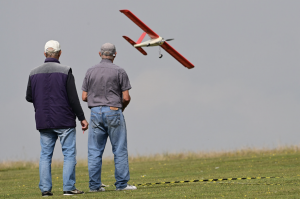 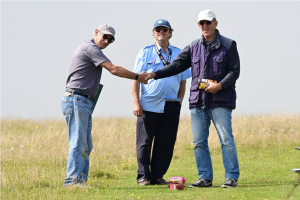 I like to take this opportunity to thank Paul Snellgrove for taking the event pictures and all that took part.